Located amid thick pine forests 30 miles inland from the South Carolina coast, 18th century Summerville was a vacation spot for Charlestonians seeking relief from the oppressive summer humidity and tormenting swarms of mosquitoes.

In the 21st century, a combination of affordable housing, excellent schools and numerous recreational alternatives has made this small city one of the best places to settle down in South Carolina.

Centuries ago, the low incidence of mosquitoes in Summerville was attributed to the pine trees that blanket the area, launching the love affair between the town’s residents and the many species of indigenous pines that thrive in the sandy soil. Meanwhile,

as the 19th century gave way to the 20th, the International Congress of Physicians declared Summerville to be one of the best places in the world for people suffering from lung disorders. At the time, the prevailing medical belief was that the powerful scent of pine trees, still omnipresent in the area today, contained special healing properties. Thousands with respiratory ailments flocked to Summerville, and many fell in love with the beauty of the small town and the forests that surround it.

Though it is no longer a destination for people with lung problems, Summerville has remained a popular choice for families and retirees relocating to the sunny South. But to this day, there are laws against cutting down Summerville’s “fever-preventing” pine trees.

For one week every spring, “The Flowertown in the Pines” lives up to its nickname in a big way. The city is awash with color during the annual Flowertown Festival, held during the first week of April. The world-renowned Festival, which draws artists and craftsmen from across the United States, is the second biggest draw in the area, behind Charleston’s Spoleto Festival.

Summerville offers its residents and visitors excellent local eateries and a variety of chain restaurants, retail shopping and health care facilities. The area is by no means short of recreational opportunities, from golf and tennis to hunting, fishing and boating. And the beaches of the Carolina coast are within a 30-minute drive.

The Francis Beidler Forest, owned and operated by the National Audubon Society, is also a short drive away, and, on a rainy day, the Dorchester Museum is home to some of the oldest fossils discovered in South Carolina.

Mayor Bill Collins
He knows the problem can’t be solved within the town limits of Summerville; it’s a regional issue. He is reaching out to the leaders of other cities and counties…

Summerville: Open for Business
Even with increasing numbers of retail, hospitality and service businesses locating in Summerville, 60 percent of its working residents commute to jobs elsewhere…

Original Resort Town, Summerville, SC
Cool breezes whispering through forests of pine were what brought Summerville its first visitors. Lowcountry residents found in the town’s lofty location a respite from the subtropical heat and disease of the summer… 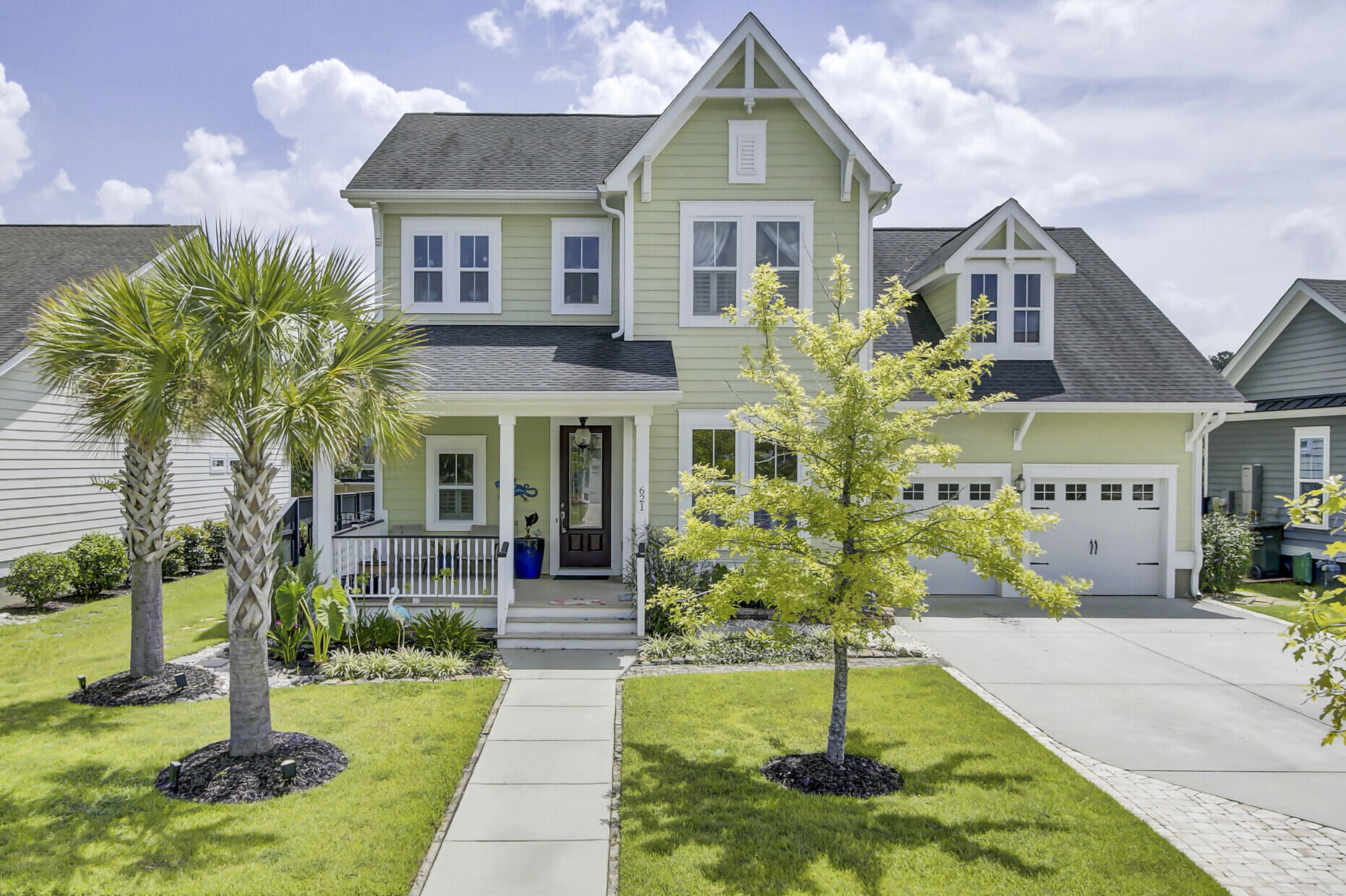